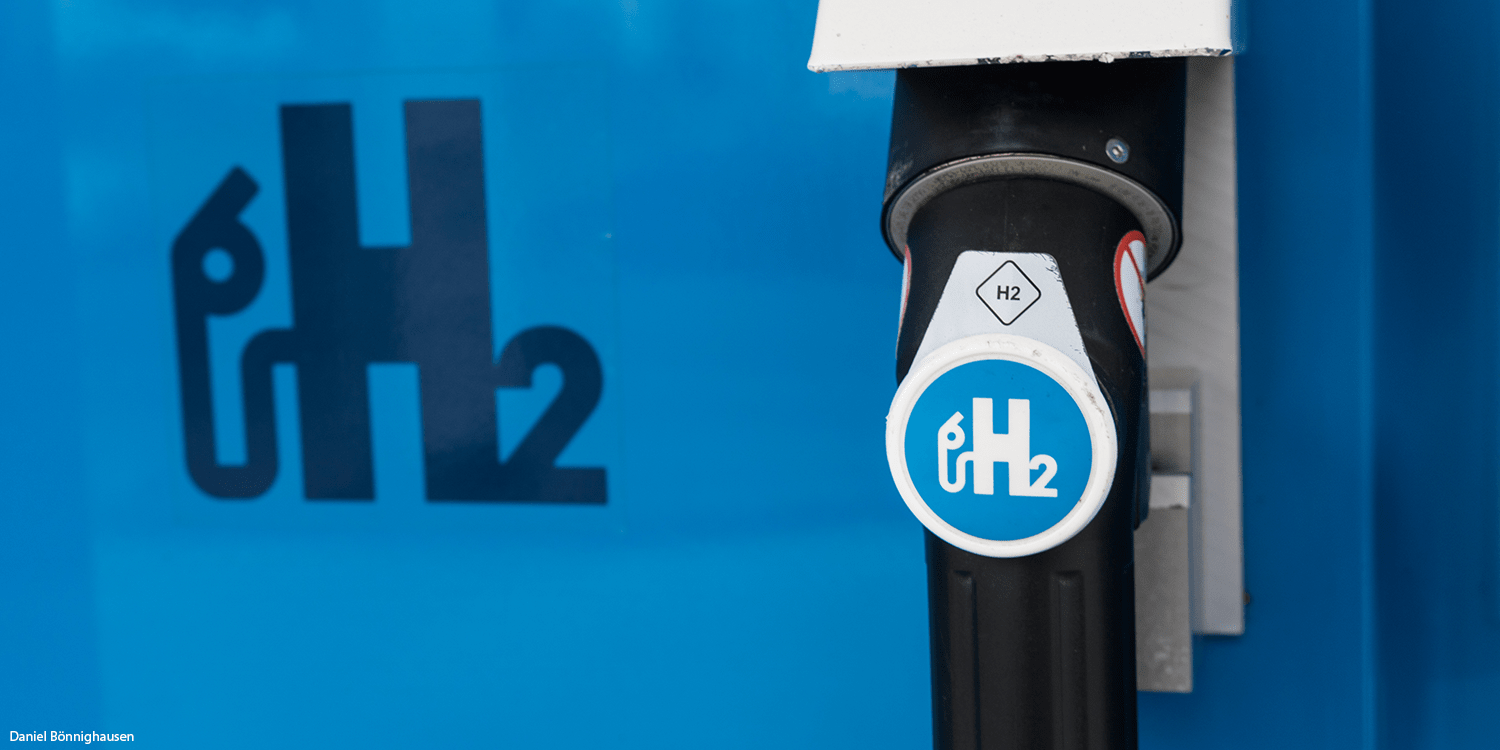 The ambitious goal is to create a hydrogen industry with an annual market volume of 100 billion euros by 2025. “With the center we want to create the possibility to use green hydrogen on a large scale for a comprehensive decarbonization of the European industry”, said Ann Mettler, Senior Director of Breakthrough Energy.

Already in the next five years, a hydrogen industry is to be established in Europe with the help of EGHAC, in which directly and indirectly “half a million jobs” are to be created in the next five years. To this end the center wants to initiate several “trend-setting major projects”, the first showcase project is in the planning stage, according to Mettler.

Jacob Ruiter, member of EIT InnoEnergy Executive Board, underlines the area of impact for the venture: “The commercialisation of green hydrogen is absolutely vital if Europe is to achieve its ambitious goals of becoming the first net-zero continent by 2050.” Both the Breakthrough Energy Fund and EIT InnoEnergy reportedly want to invest. However, a concrete mobility project has not yet been announced. Other industries would also be able to benefit from a significantly expanded production of green hydrogen. “Quite simply, there is no better way of decarbonising heavy industry and heavy transport, and it can also play a significant role in supporting grid flexibility through storage,” added Ruiter.

However, a 100 billion Euro market for green hydrogen is still a long way off. The German publication Handelsblatt quotes a Eurostat evaluation according to which in all EU member states so far just under 20 per cent of the energy required comes from renewable sources. While Germany is relying exclusively on renewable energies as part of its National Hydrogen Strategy, the EU Commission also wants to promote grey hydrogen produced with natural gas in the transition.

Wind turbines stand in a wind farm in the Soenke-Nissen-Koog at the North Sea in Bordelum, Germany, on…

Dubai — Saudi Aramco is aiming for its hydrogen business to be “world scale” by 2030, as that…

Jaguar Land Rover is stepping on the gas with a new hydrogen-fuelled electric 4X4, the British car maker…